WIGMFG hair extensions are all made of real Remy human hair, soft and silky. Natural curls of hair extensions can last at least 10 weeks if used properly.

Double-sided tape is more adhesive and not easy to fall, safe, and seamless. How to Choose the Right Size

The length of curly hair extensions is usually shorter than it is shown.

You can straighten it gently for measurement. Q: How Long Does It Take Your Order To Be Shipped?

A: Within 24 hours for most products. Human Hair Products for Colored Hair Bundles, it may need 5-7 days to producing. Total delivery time = Product Processing+Shipment Time.

FAQ from our customers

Q: Do your products directly from your factory?

A: Yes, we have our own factory(learn more), So you would get the most affordable products with high quality. Q: Do you Wholesale?

A:Yes, Feel free to send your idea, we are now searching the EU, US, Exclusive Partner. Contact us via Email or Whatsapp Q: How Long Did You Receive Your Refund?

A: It took 2 business days after we receive your return package with unopened products.

Q: what if I received a broken product or a defective product?

A: First, you need email us with the broken product picture, normally we would send you a free new one or we can take a refund (shipment fee not included).

Q: How To Track Your Order?

A: Check this link, enter your order number: https://wigsmfg.com/pages/track-your-order

So far I have no complaints!!! I’ve had them in for about a day and they’ve stayed in so far. I recommend braiding before bed!!! They come out with a pretty wave in the morning and it’s super easy to brush, no tangles. The hair BARELY gets tangled. It gets a little tangled under in the back like regular hair, but it’s also pretty easy to brush out. I used one pack and most of the second pack but had a few pieces left. Will update after my first wash!!!!!❤️

UPDATE: I’ve washed it two times with no issues. The ends however DO need product but that’s honestly almost any hair extensions. If not, they can look a tiny bit messy but after product is applied it looks AMAZING. The hair still feels like how it felt before putting it in my head. I have curled it twice so far, straightened it twice and blow dried twice. I got them in 5 days ago (don’t recommend washing them like that tho and try to go without heat as long as possible!)
And for those saying the tapes suck... you’re just not doing something right or whoever is putting them in isn’t doing it right. If done properly, you should have no issues. I paid $250 to get mine put in, not one has slipped and It does get tugged on. So.... that’s not true. Their tapes are actually very very good and sticky. You HAVE to use a hot plate on the tapes to activate it. I also redid a few after I left the salon just to secure it more, and you HAVE to use sulfate free shampoo. I use olaplex and then finish it off with pureology 21 spray. The picture of me in the red shirt is how it looks today. 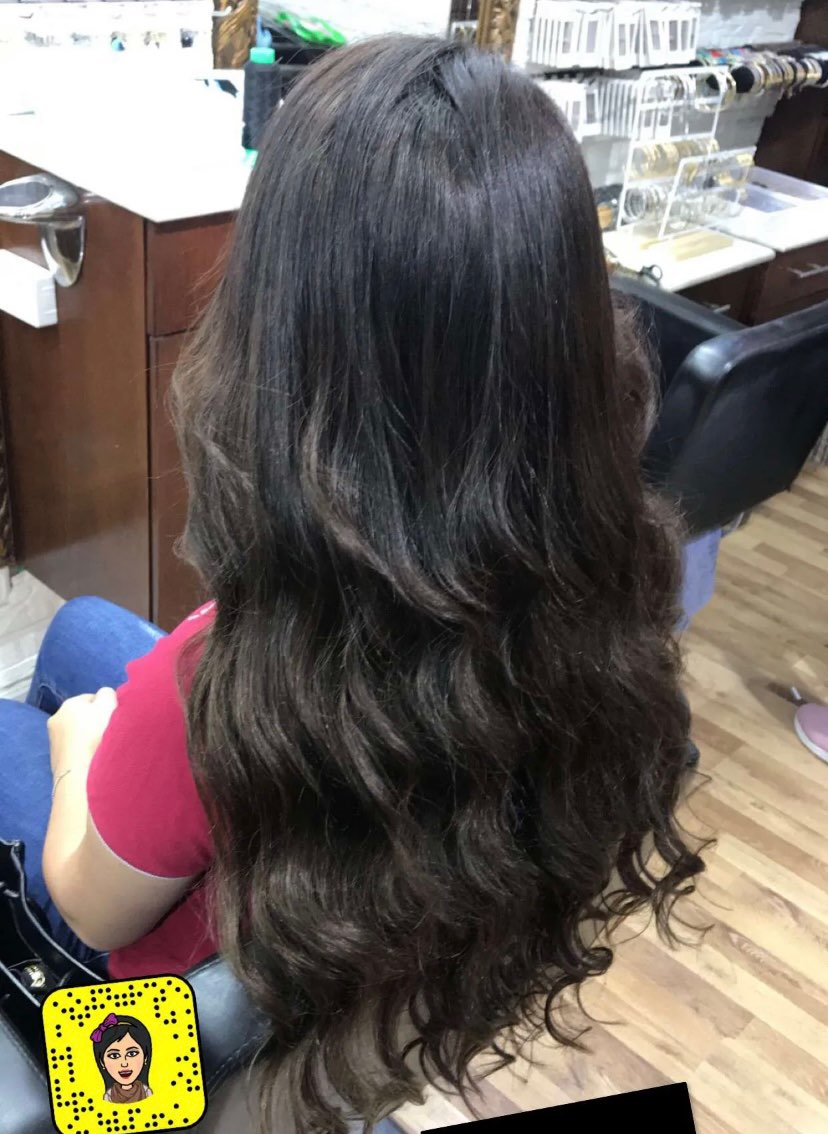 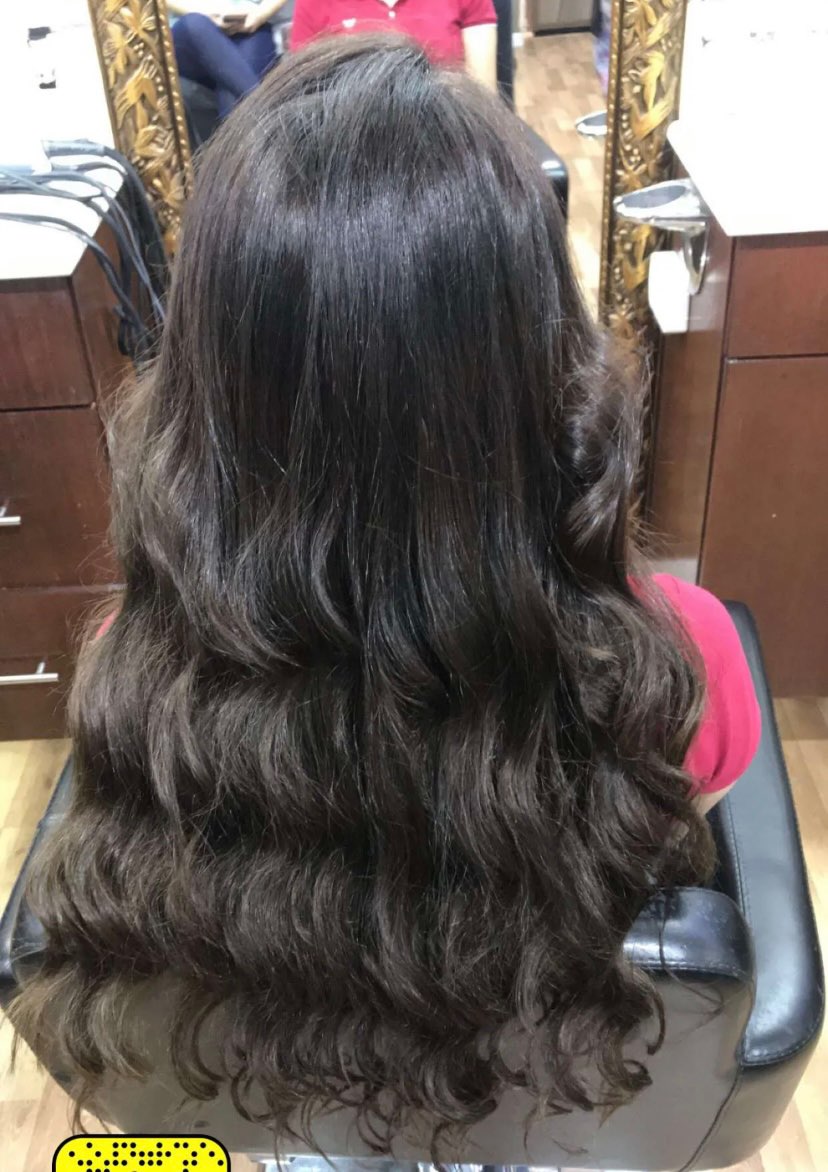 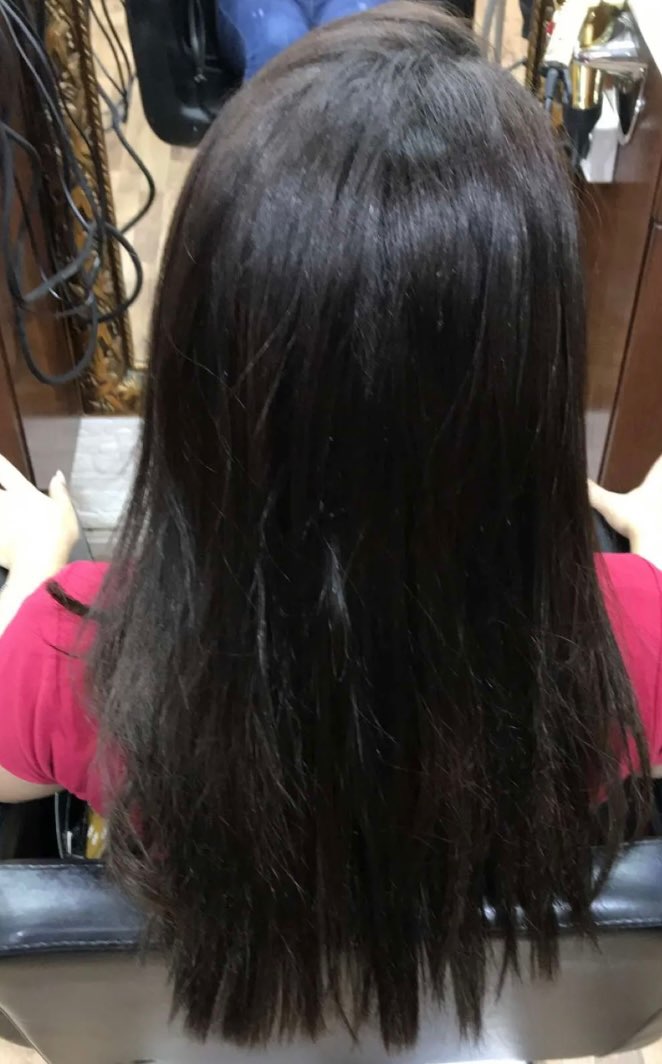 The parcel came quickly. the hair is as natural as natural, the color is slightly different from mine, but it's not scary you can paint, as I use the feedback! Thank you to the seller put a gift, a bandage on his head 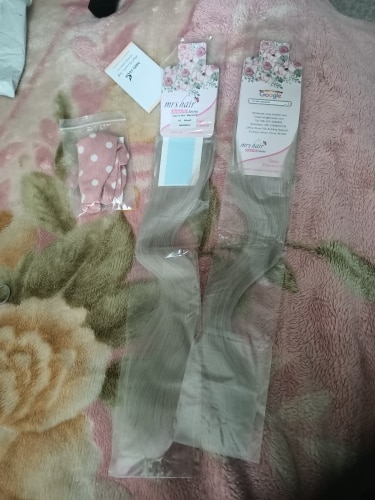 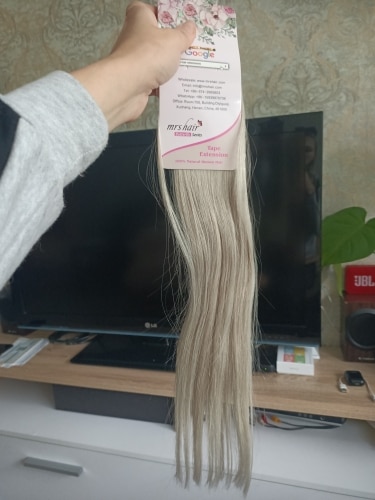 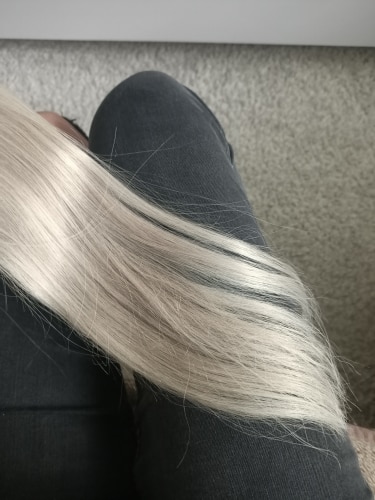 Hair to Kazakhstan came in 20 days, it is super fast delivery! The hair is very beautiful and silky, I take not for the first time, the quality is satisfied. The seller is very sociable, helps to choose the color, in the Instagram there are all colors-photos and videos, I recommend! 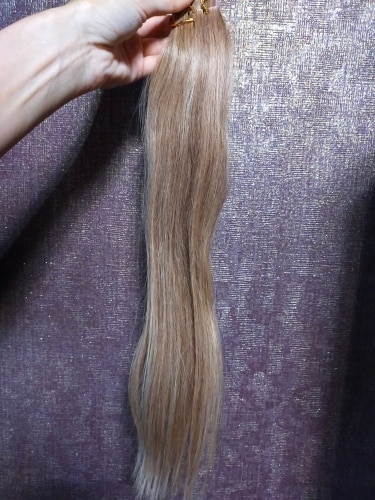 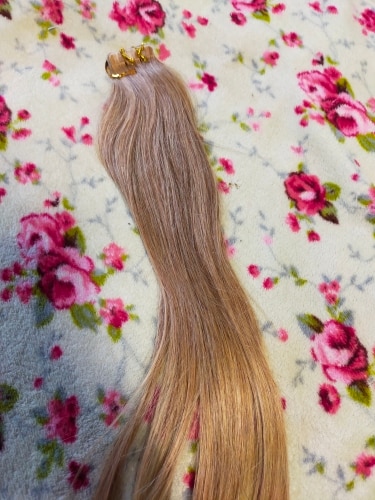 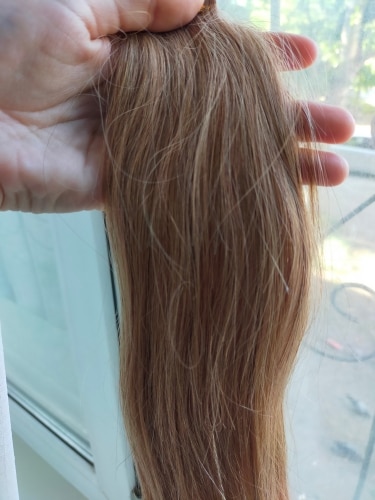 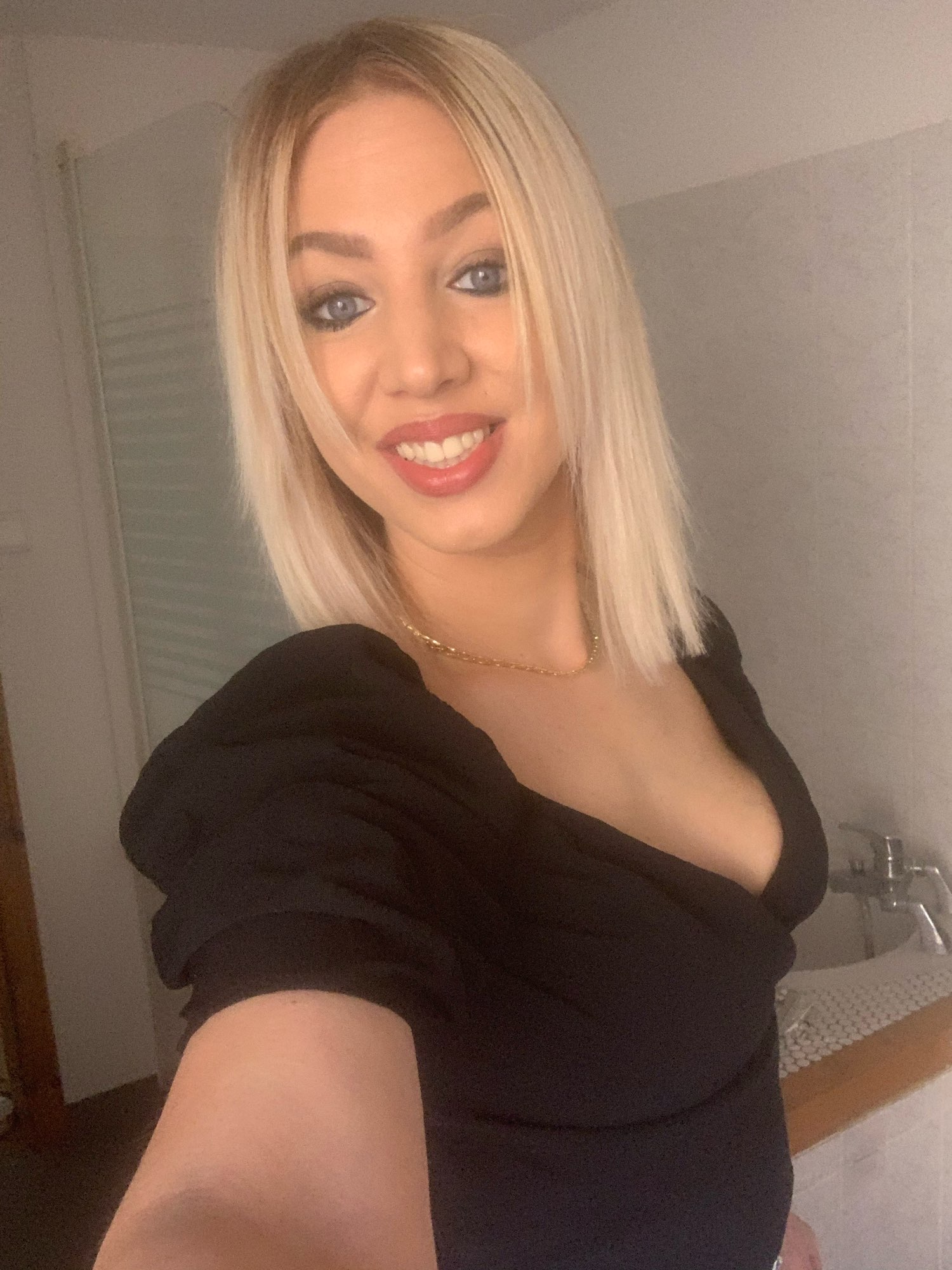